Since lockdown began on March 24th we’ve seen some fairly spectacular ways of how not to advertise your business. Who can forget Wetherspoons Tim Martin commenting that his 40,000 members of staff should ‘go and work in Tesco instead’ or Sports Directs Mike Ashley initially keeping Sports Direct open as he classed it as providing an ‘essential’ service? These are just a couple of examples. However, some brands are getting their marketing ‘right’ during these unprecedented times. So, who’s managed to promote their brand in the right way? Here are our top 3 marketing campaigns of 2020 (so far).

A great example of how to adapt to your audience is IKEA. By releasing the recipe for their famous Swedish meatballs IKEA tapped into their customers need for transparency during a difficult time. Yes, meatballs aren’t everything but just the act of disclosing the recipe of something that’s cherished in our collective subconscious is a stroke of genius. Other brands quickly followed suite including McDonalds sausage & egg McMuffin and Wagamama’s Katsu Curry. The point is they weren’t selling anything but the brand itself.

Their recent TV campaign using homemade KFC (including branded buckets and paper-cups) tapped into the nation’s obsession with some much-missed classics such as KFC’s Bargain Bucket and Zinger Burger. Don’t even get me started on McDonald’s – you truly don’t know what you’ve got til it’s gone.

The Last Mile – Volkswagen said goodbye to their trusty Beetle with a great video accompanied by the Beatles ‘Let it Be’. The iconic Beetle can be held up as a symbol of great design, it also represents a different time. With Volkswagens commitment to producing electric cars, it seems fitting that they’ve made letting go of its classic both a nod to the past and the start of something new.

Of course, big brands can afford to take risks. For smaller businesses digital marketing is a financial investment, there is a temptation to put their marketing strategy on hold for the time being. With everyone tightening their belts it would initially make sense. However, there’s never been a more important time for your business to be visible – particularly online. 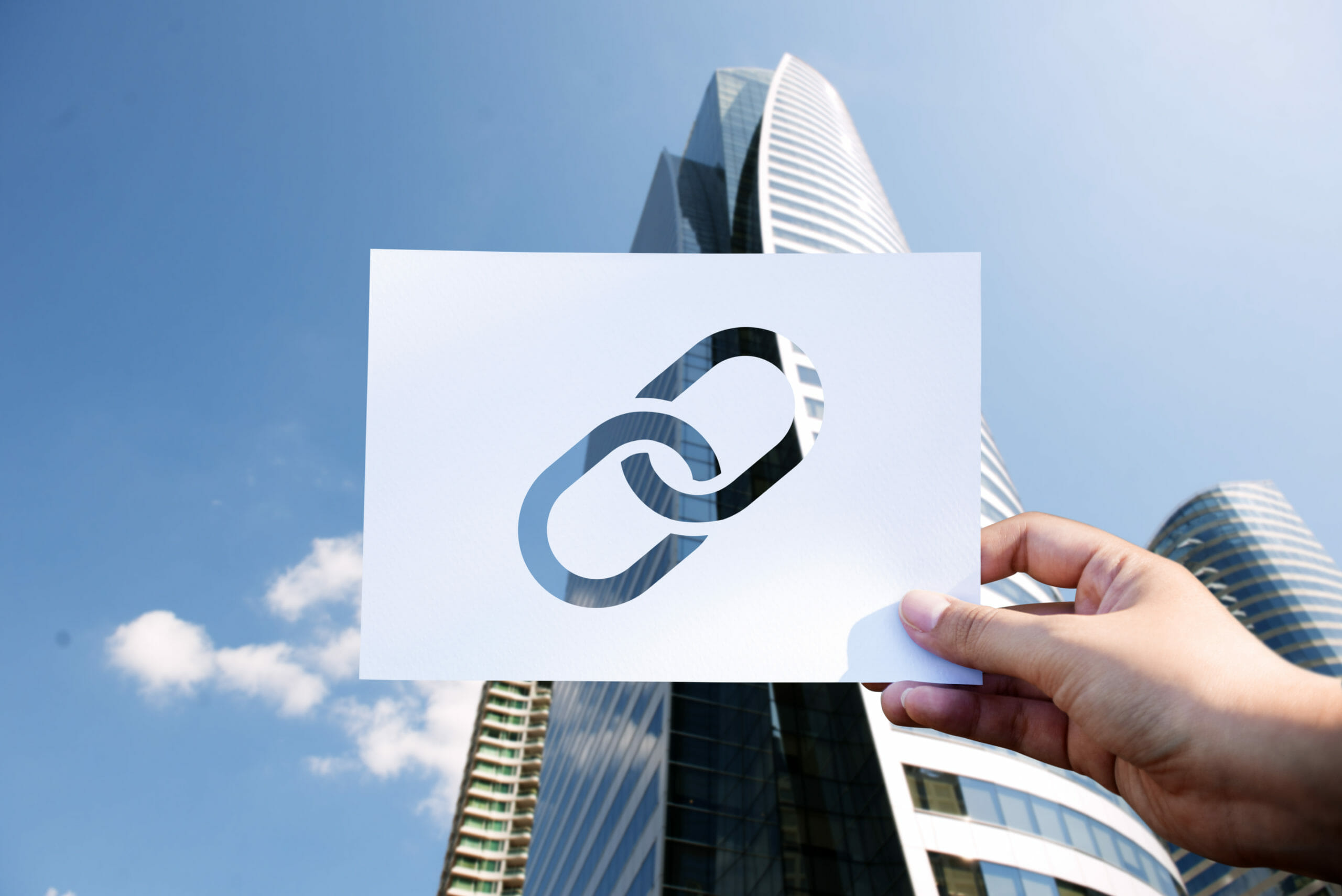 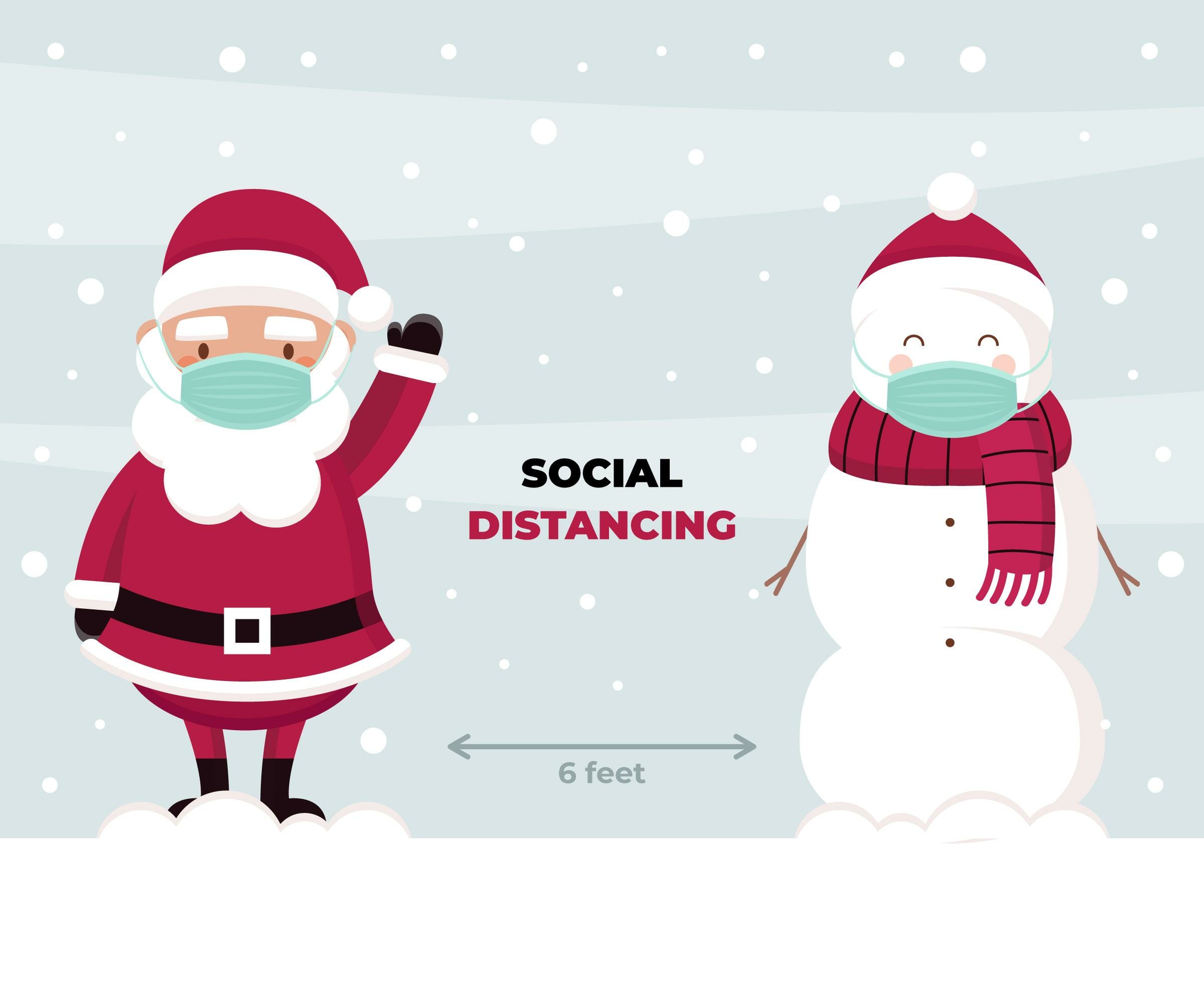 Christmas & Covid - What To Expect 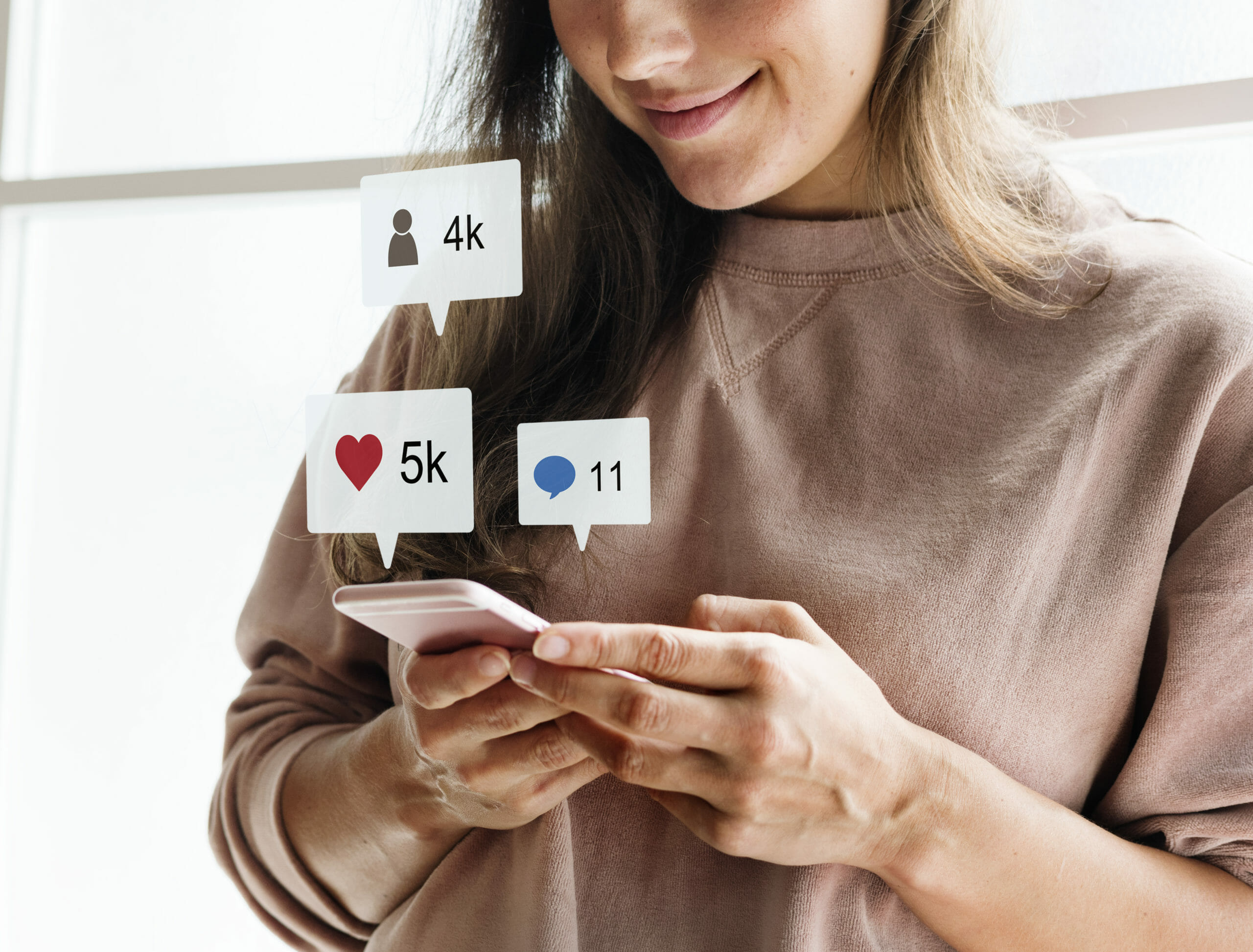 How Effective Are Social Media Ads?
View All